As Aberdeen North Parish Ministers retire Ian Ingram, Presbytery Elder provides us with some insights on their ministries…… 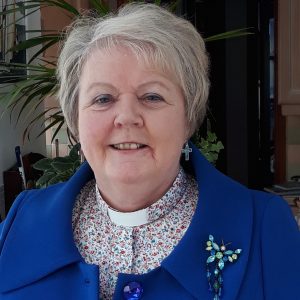 Susan was inducted to Mastrick Parish Church in June 2017 and immediately set about getting to know the congregation and the wider parish, where her visits to members – usually with a wee plant or a bunch of flowers! – brought a great deal of pleasure and comfort.  Mastrick congregation had been warned to expect a ‘whirlwind ministry’ and welcomed that, particularly as it followed the previous ‘whirlwind ministry!’ Susan brought energy and enthusiasm, along with a determination to find the shortest and most straightforward route to achieving our goals. The Pop Up Café for pre-school children and families, led by Teresa Broere and a team of volunteers, continued but more frequently and so were able to offer a different type of ministry in the community.  New kitchens were installed, funded wherever possible by external grants sourced by Susan, and so the weekly Welcome Café started life, staffed by volunteers from Mastrick and further afield; that too offered a different type of ministry, one which saw people queueing outside the church to get in, even on cold Wednesdays!

Outreach in the community also included giving away Christmas chocolates and Hot Cross buns at the shopping centre and these were accompanied by information about special worship services for Christmas and Easter and often resulted in people coming along, some for the first time since they had been in at a church service with their primary school, It was clear that they enjoyed Susan’s talks and became accustomed to joining her services. Weekly prayer meetings gave welcome opportunities for reflection in a more intimate setting and proved a great support for local folks in addition to the lively and interesting worship led weekly by
Susan. 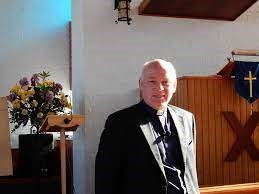 Michael was inducted to Summerhill Parish Church in November 2010, and in his time there served the congregation well. His preaching reflected his faith and was often thought-provoking, and the weekly Zoom prayer group he established at the beginning of the pandemic was well received, as were his services and visits to members in care homes. He also took a great interest in Summerhill’s monthly lunch club.
A bit of a handy man, Michael often took on practical tasks around the church, and he organised annual bus trips for members of the congregation – driving the bus himself!  These brought members together and were enjoyed by all. Michael was a well-loved minister in Summerhill offering encouragement and support to the congregation and others in the parish, particularly in times of trouble and members describe the congregation as richly blessed in his ministry.
The previously good relationships in local schools continued regularly seeing all the pupils in a school marching along Greenfern Road with their harvest offerings or gifts for the church Christmas appeal and enthusiastically joining in all aspects of the service.

Mastrick and Summerhill churches had been in a deferred union for a number of years, and so it was almost inevitable that the draft Presbytery Plan in mid-2019 would seek to consolidate that union. This included Northfield church also, which along with the speedy timetable for achieving it, came as something of a surprise and a shock.

However, when representatives of all three congregations came together, of course they discovered there was much in common!
Not only were we working towards this three-way union which would have been tricky enough, but all of this was happening during the Covid pandemic!

The 1st union of churches in the Presbytery

Ian says, “The Union came into being on 1st Feb 2021, despite the difficulties. After the three congregations were able to mark Easter with worship in their own churches, Sunday services moved to the Mastrick building and Susan and Michael encouraged everyone to settle in together as one congregation.

Initially two services on a Sunday were needed to comply with social distancing and so people had to book a seat – it was an encouraging sign to sometimes hang up a “house full” notice as people settled in to new routines, coming to a different building, and doing our best to get to know each other and our Ministers – despite the masks!
On-line Sunday and mid-week messages by both Susan and Michael supported and encouraged members and engaged hundreds of non-members, so much so that these continue even now that we are able to worship together.
Susan and Michael led the united congregation positively during these early weeks and months, helping people  to cope with such a major change especially at a time of general upheaval, to understand and welcome the different traditions and customs of all three congregations and to get to know each other through shared worship and importantly by sharing in teas/coffees afterwards.
Worship services are shared between the Ministers bringing variety and challenging ideas, encouraging the congregation to look forward and work towards the kind of ‘church’ that we want to see. Of course, there have been difficulties and no doubt there will be many challenges ahead of us.”

“As we say goodbye and thank you to Susan and Michael, we also recognise their efforts to encourage us to ‘roll up our sleeves’ and step forward as individuals to tackle these challenges – so that the kind of church we really want to see in the north-west of Aberdeen can become a reality.” 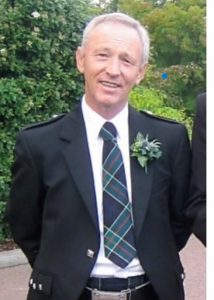 Ian Ingram, Presbytery Elder at Aberdeen North Parish Church gave thanks to Susan and Michael at a recent Presbytery Meeting 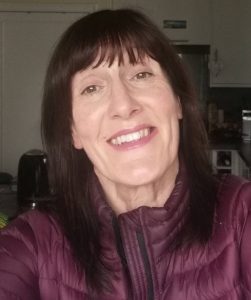 Aberdeen North Church’s work with children and families has been able to re-start and develop further with the appointment of Claire van Geete – and the Ministry team supported and encouraged much greater engagement with children and their families, with schools and community centre, and especially with young people who feel there is little for them to do.

Thank you Susan and Michael for achieving the first example of church union in our Presbytery and paving the way for other church groupings to form successful unions.

We pray God’s blessing on you as you move towards this new chapter of life. 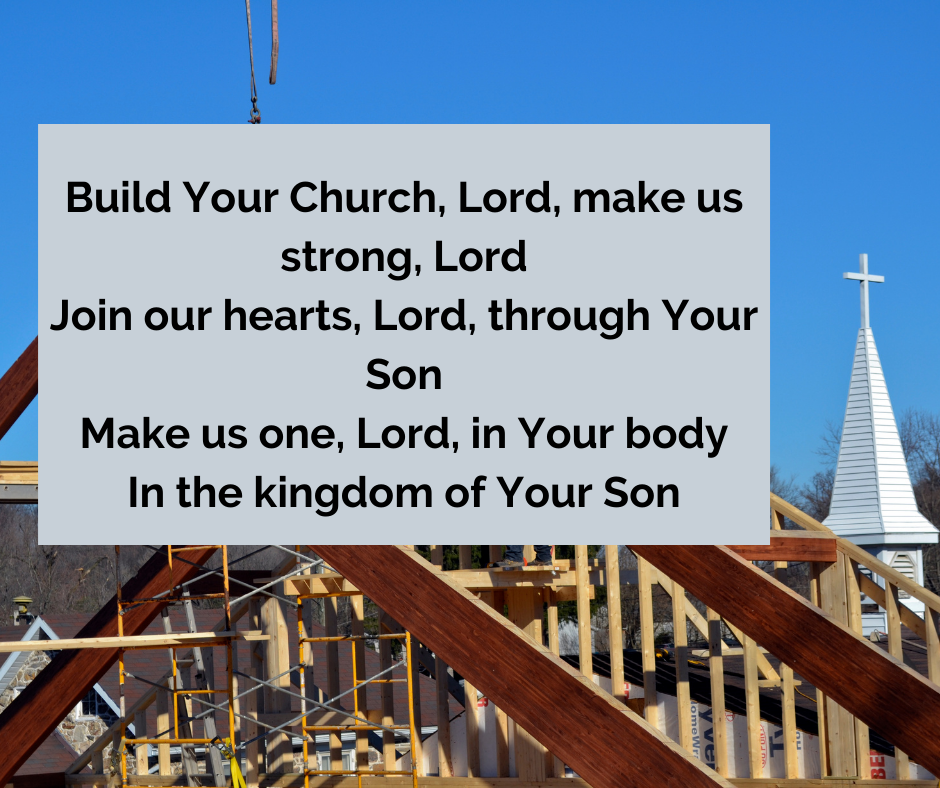