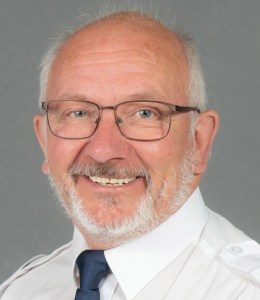 Rev. Howard Drysdale, Corresponding Member of our Presbytery and  Port Chaplain and Seafarer Centre Manager has retired after 20 years service. His seafaring life is not over however, as Howard will continue as Chaplain to the local RNLI and he recently received their long service medal for 20 years service.

In his own blog page Howard describes himself as ‘a Christian who has had a rich and varied life’. He was born in Blackburn, West Lothian and grew up in a mining village as the youngest of three children

After a childhood of ‘not so happy times’ he says, he left school at 15yrs and completed a course in engineering and worked at Ferranti’s in Edinburgh in 1971. He flourished here and was awarded apprentice of the year. At the age of 20yrs he joined the Royal Navy and served on HMS Hermes. He describes this experience as life changing.

He left the Royal Navy as a Christian and trained to become a minister. He married Anne in 1984. They have five children, He has been the minister and pastor in four churches. Since 2012 he has been the Superintendent of Aberdeen Seafarers Centre and Port Chaplain from 2001. He says, ‘I enjoyed my ministry to seafarers. Many happy memories have been made, I have met some phenomenal seafarers, men and women, onboard vessels, in offices and in hospital beds or their homes. Every one of them have confirmed my view that these individuals are worthy of the greatest respect and honour of all. They do an amazing job, go way beyond what folks on shore would put up with and are treated poorly by so many, yet just get on with the job!

Here are some of the highlights from his career and ministry to people who will surely miss him immensely. 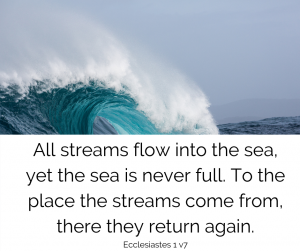 Howard’s beloved wife, Anne, died January 2018 after 25 years of various illnesses. He describes her faith in Christ as unswerving. She is missed by her family and friends. Howard says, ‘she is in glory with the host of witnesses and enjoying life without disability, illness or pain’.

Howard will continue with the RNLI and ‘Grampian SeaShed’ for retired and unemployed seafarers. They meet weekly on Fridays – currently via Zoom, but as restrictions ease in person. Howard says there are ‘big changes ahead for me… looking forward to new opportunities to serve others… and do a bit more relaxing!’

We thank Howard for his diligent service to the seafaring community especially in the Port of Aberdeen over the years and we wish Howard every blessing as he retires and continues in God’s service in many different ways. 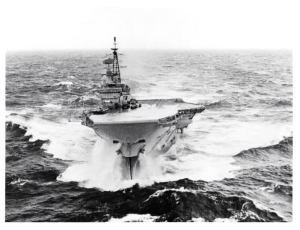 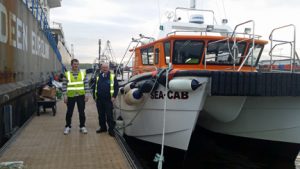 Visiting vessels in the harbour 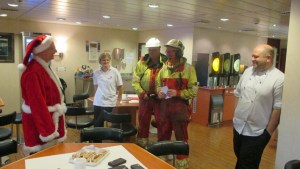 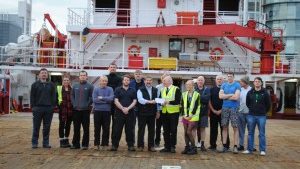 Receiving donations to the Seafarers’ Centre