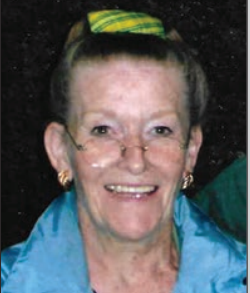 We were very sad to hear the news of Fiona Benzie’s passing.

Rev. Dr. Robert Smith will be conducting the service of thanksgiving for her life on Monday 28th March at 12pm at Rubislaw Parish Church, Aberdeen.

He says, “Fiona Benzie was a loving wife, sister, mother and cherished friend of Rubislaw Parish Church. She was a practical woman and a skilled organiser, energetic and forward looking but, most importantly, Fiona will be remembered for her caring, generous spirit.”

Fiona was born in Ellon and grew up in Aberdeen. The foundations to Fiona’s education and career began at Ashley  Road Primary, Aberdeen Academy and Aberdeen College of Education, where she graduated as a Primary school teacher with an additional qualification in nursery teaching.

Robert says, “In life, to everything Fiona touched she gave her all and in her long teaching career taught in three Aberdeen primaries – Marchburn, Balnagask and Kaimhill – earning a well-deserved reputation for extraordinary diligence and an imaginative innovation in both conveying knowledge and facilitating understanding.” 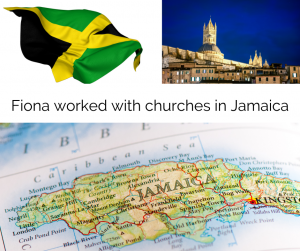 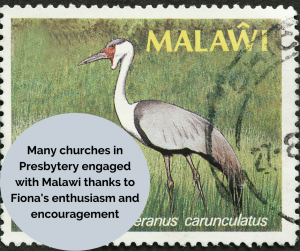 “A valued member of Rubislaw Church, a tireless supporter of overseas mission, Fiona committed herself to the church’s overseas charity work primarily in Jamaica and Malawi. Fiona was constantly fund-raising for these countries, in fact frequently visiting them – alone, and with others, becoming actively involved in improving the quality of the lives of those in need.”

Back home in Aberdeen, Fiona was also deeply involved in hosting and helping to organise the return visits from these countries, forging what became life-long friendships. Throughout the many years of her overseas work Fiona could invariably rely on the total support of her husband George and son Ralph. Fiona now is resting in peace with her daughter Faye who sadly died earlier in life.

For many years, Fiona served as Secretary to the Convenor of World Mission in Aberdeen Presbytery and latterly as the driving force behind the Aberdeen Malawi Partnership Committee. During her time with that committee, many churches in Aberdeen Presbytery were linked with churches in Blantyre CCAP in Malawi. These included, Craigiebuckler, Ferryhill, Garthdee, Holburn West, Kingswells, Midstocket, Oldmachar, Peterculter, Queens Cross, Rubislaw, South Holburn, St. Mary’s and St. Stephen’s.

It goes without saying that Fiona will be deeply missed here in Aberdeen, Malawi, Jamaica and further afield. Rest in peace, Fiona.” 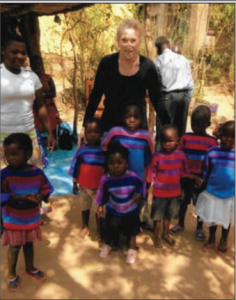 Fiona with children in Malawi 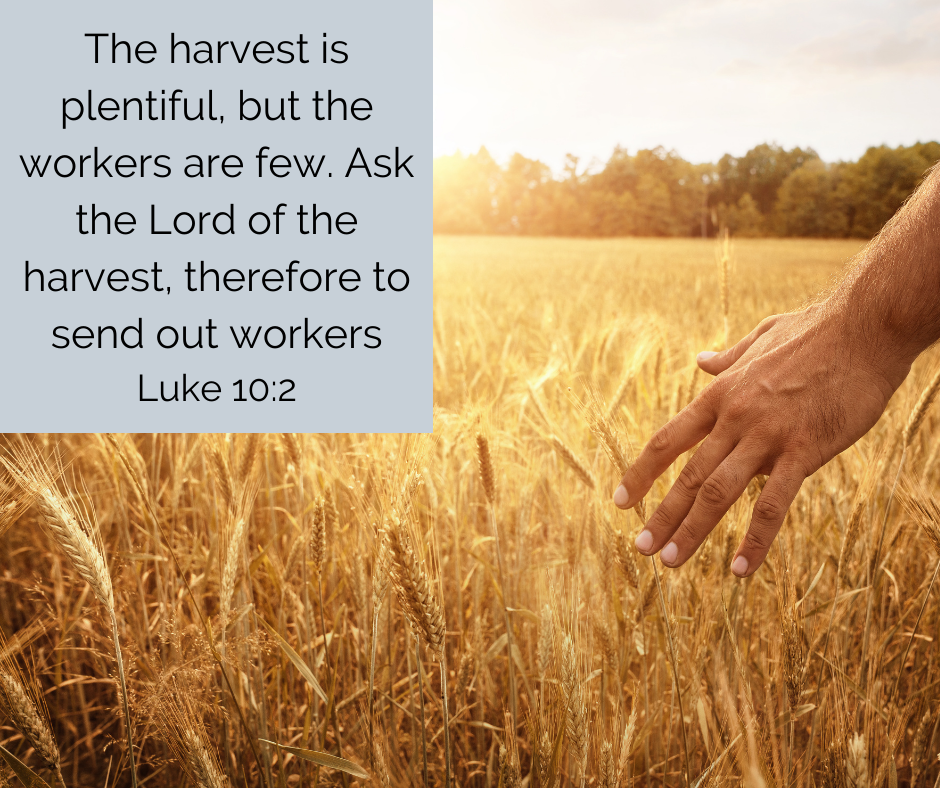 The service is being live- streamed. Please use this link at 12pm on Monday 28th March